The word JADOO is a Hindi word for magic and this is exactly what the world of FCBD®Style means to Catriona..

Catriona was introduced to FCBD®Style ( Formerly known as American Tribal STyle® or ATS® ) in early 2010 when she saw a Belly dance Superstars performance and was mesmerized by the costumes, elegance and beauty of the tribal dancers.  At the time she was studying and dancing with Al Warner's local JAWAHIR group, and she became more interested in pursuing this dance form in addition to the Egyptian style.

Soon after, she started to attend ATS® classes with Lisa Hart and KAMARA. A while later she joined as part of the troupe and was well and truly bitten by the ATS® bug! 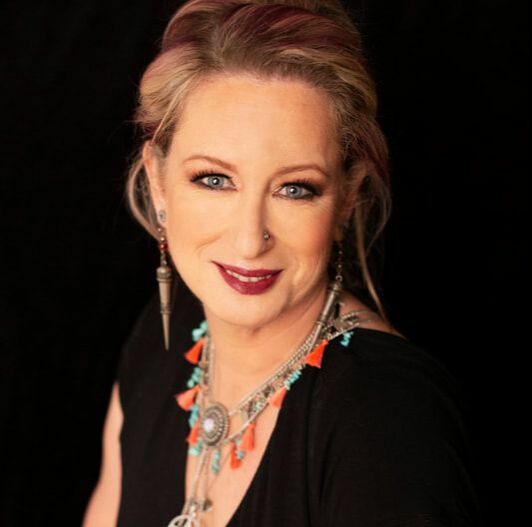 Catriona continued to hone her craft, taking classes, workshops, and performing at many events with other dancers. She trained and performed with many influential and well-known dancers within the UK, becoming an accomplished and confident dancer.


​Around this time, the director of FCBD®Style published her 2013 training sessions
which were to be held in Vancouver, Canada and Catriona decided that it was time
to take her dance to another level and booked onto the teacher training
courses. 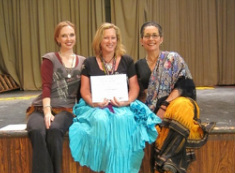 Catriona attended and graduated from Classic and Modern General Skills (GS) in addition to completing the Teacher Training (TT) in August 2013.

She came back from Canada with the determination and passion to bring the dance to more people within the UK - and to create a safe, nurturing space, within which they can learn to dance.